The Spoils of War


As the two sisters approach Bran under the heart tree, they appear distant and out-of-focus, echoing the dispassionate way their brother seems to regard them now. Like Sansa, Arya climbs up to embrace her brother and gets a chilly reception as well as the revelation of a supernatural witnessing — he saw her trip to the Crossroads Inn and knows about her list.

Bran also reveals that Littlefinger has given him the Valryian steel dagger that was almost used to kill him back in the first season.

Is that why Bran gives it to her? Can he see that possibility in her future? Bran has one more vision in the episode that almost slips by unnoticed. Jon shows her a highly convenient set of cave drawings depicting the Children of the Forest and the First Men battling the White Walkers together. The fourth and final sibling reunion is as moving as the ones between the Stark children, and no less so for the fact that it takes place in the middle of a battle and the two never actually exchange a word.

Just as Tyrion loves to talk, we love to listen.

But there is another gear Thrones can get to when they take the time to show us, rather than tell us. But in this moment, his lack of gratitude or remorse for the loss of Jojen, Summer, and Hodor, is particularly striking. Poor Meera, she dragged that kid all across the North and barely gets a thank you.

The Spoils of War

It foreshadows darker days ahead for Bran and those around him and skewers what should be a happy reunion between now 3 Stark children. Through a confluence of years of setup, some excellent framing and stunt coordination, and another special performance from Maisie Williams, Arya was in fine form this week.

Both in her interaction with the guards, her surprisingly conflict-free conversation with Sansa, and her sequence with Brienne in the courtyard. All of that seems to be put to rest in this episode, at least for the audience. You can see a bit of skepticism in the face of Sansa, who is coming to grips with how her siblings have changed. 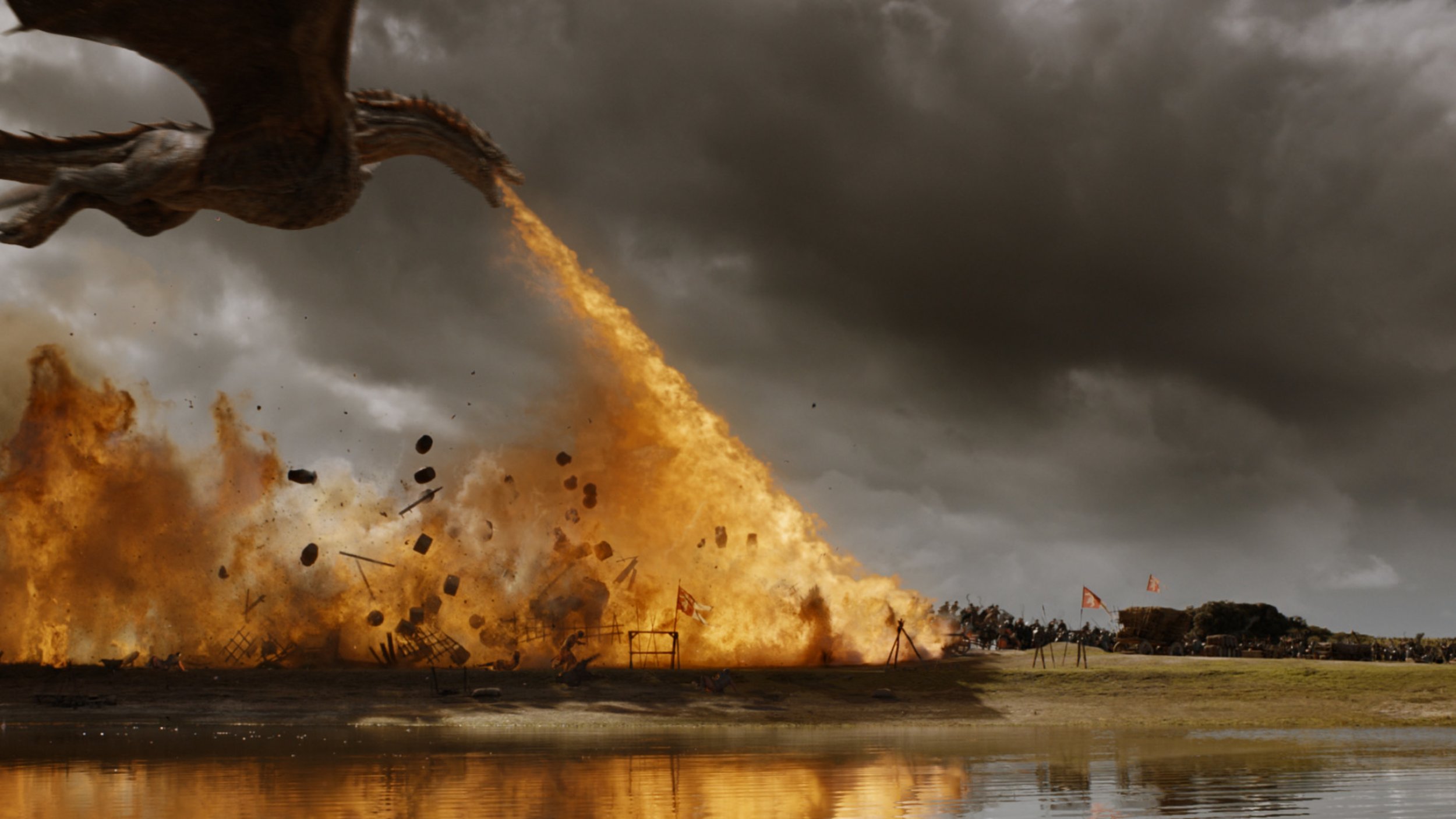 The Children created the head White Walker and his army because of the encroachment of the First Men, who landed in Westeros and began displacing them, killing them, and cutting down their Weirwood trees. They would eventually stand together, as Jon Snow points out, with the First Men in the effort to defeat the army of ice and end The Long Night.

This scene serves as clever hand-holding for the audience and literal hand-holding did you notice the intimacy gaining steam between Jon and Dany? Jon is realizing very quickly that convincing the rest of the realm to believe in the threat of The Night King is going to be a tall task. Luckily for him, and for narrative momentum, he found that cave. Whether or not Daenerys truly believes it at this point is irrelevant.


The image of the King in the North as some weird, unwashed, northern brooder with flights of fancy about snarks and grumpkins is fading away. If he would only bend that knee…. But it seems fair to say nobody was feverishly penning fan-fic about the meeting of Bran Stark and Petyr Baelish.


This was a peculiar scene, with two clear reasons for existing: to show how far Bran has disappeared into Three-Eyed Raven mysticism, and to allow Littlefinger to hand over the blade given by Joffrey to the catspaw who almost killed Bran, inadvertently starting a war. The scene with the guards on the gate was a nice nod back to season one, though it did ramble on a bit long scenes were another hallmark of the episode, and indeed have been of the season so far.

But the meeting with Sansa was nicely judged, both young women trying to assess how much the other has changed. And speaking of long-awaited meetings, Jon and Daenerys continued to grow both closer and further apart.

Game of Thrones, The Spoils of War: a breakdown of the 5 most memorable scenes - The Verge

Their flirtation was hard to miss — Davos certainly caught on — but their political positions still seem pretty impossible to reconcile. But at least Daenerys is listening to Jon now, appreciating his counsel even as she upbraided Tyrion for his strategic failures and fair enough. And that scene in the cave was strong, using Westerosi history to make a point about shared responsibility and offering plenty of pseudo-Celtic inspiration for your next henna tattoo. One question, though: why did the Children of the Forest fight alongside the humans against the White Walkers, who were created by the former to wipe out the latter?

Or was this one of those situations where the weapon became impossible to control, and turned on its creators? Which leads us to the grand finale, and our first, giddy vision of dragons fighting on Westerosi soil.